Happy Father’s Day, wherever you are…..

Post Views: 7
Today is Father’s Day and all around the country there are families settling down to spoil their special man.  I know you will all spare a thought for those who can’t be with their special Dad today for one of so many reasons tied to the service of our country.
If you are able to be with your special man then maybe give him an extra hug.
This is for all the Dads who have watched their sons and daughters head off on deployments, who are missing them today and waiting for them to return home safely.
I’m proud alright!
I have loved you your whole life long
And watched you grow up healthy and strong
We made it through those early years
There was sometimes laughter, sometimes tears
But a parent loves you anyway,
And in my heart you’ll always stay
I was proud of you when you chose to serve
And wondered if I’d have the nerve
To see you struggle, the course was tough
But your strength of character was more than enough
I was there when you had finished your course
Now a brand new member of your chosen force
More training came, your specialization
And soon I was hit with the realization
My child now had a duty to do
I don’t think I’ve ever been so proud of you
Your first posting came, it was far away
But you stayed in contact in a regular way
I soon learned that you had gained new kin
Those that served with you through thick and thin
It was a cherished gift to see you grow
Just how proud I was I hope you know
When deployment came you were so excited
“The real deal” you said, you were so delighted
I looked at you and couldn’t help feel
Your service would indeed get real
The big day came after months of prep
And we were there as you took that step
One last hug, I held you too tight
“Don’t worry” you said, “I’ll be alright”
“I hope so” I thought but I said out loud
“Go do your job, you will make us so proud!”
And then you were gone, you were on that plane
Now the pride was mixed with an aching pain
It wasn’t easy to adjust at first
Every call that came I feared the worst
But gradually I settled down
And more smiles replaced the constant frown
I busied myself sending boxes and letter
“Minties were great” you said “but TimTams were better”
I never told you of all my fears
And those frequent nights that ended in tears
I only told you I was proud of you
That this is what you had chosen to do
Days turned to weeks, then the months slipped by
There was just one date in my mind’s eye
I won’t say that time flew, it did not go fast
But eventually the big day was here at last
We waited with everyone else in the throng
We’d got there so early, the hours seemed so long
At last, wide and open, they swung the doors
One by one you filed out to applause
When I saw you I grinned and you back at me
I didn’t care the tears flowed for all to see
That hug was the one I had dreamed of at night
“I told you”, you said “that I’d be alright!”
JMB 15 Feb 15 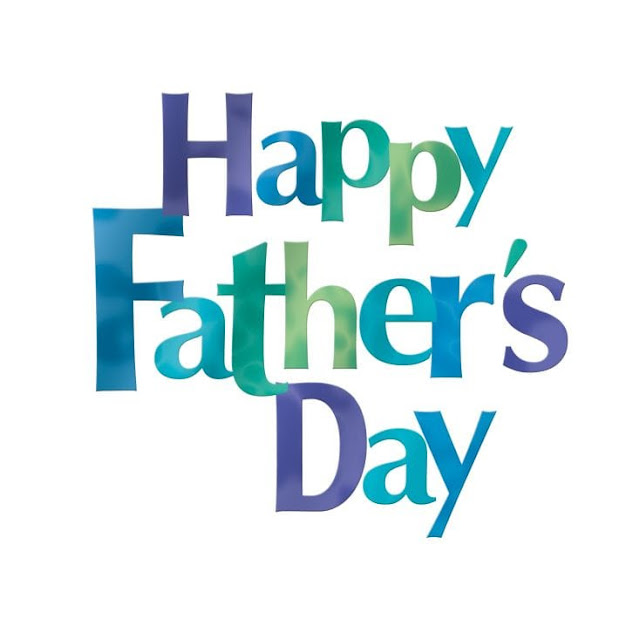