Thanks of a different kind….. a visit to HMAS Darwin

Post Views: 26
On Sunday afternoon about 17 of us were lucky enough to be able to tour HMAS Darwin as guests of the captain, CMDR Terry Morrison and his wife Maridy.   We had sent around 160 quilts and countless laundry bags to the ship when they had deployed to the Middle East and CMDR Morrison made good on his promise to show us around his ship before he posts off in June. It was a cold and wintery afternoon but that did not dampen our enthusiasm. 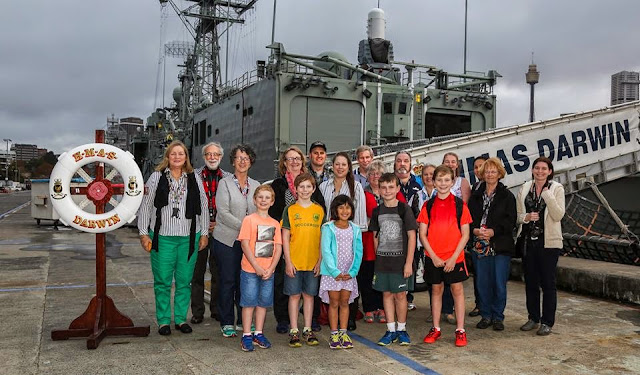 Kiwi Karen was accompanied by her daughter Pene. 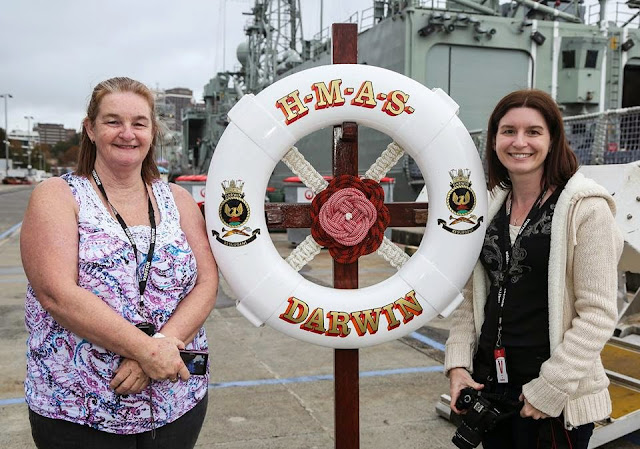 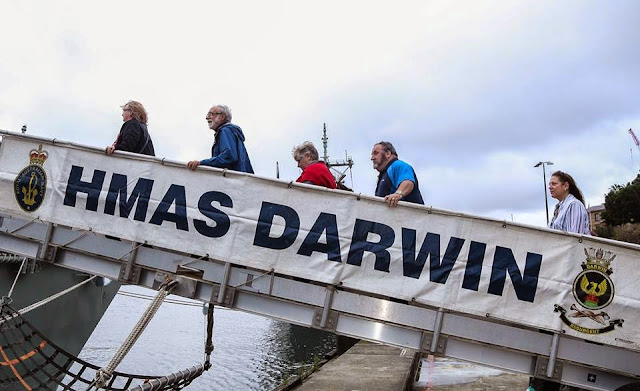 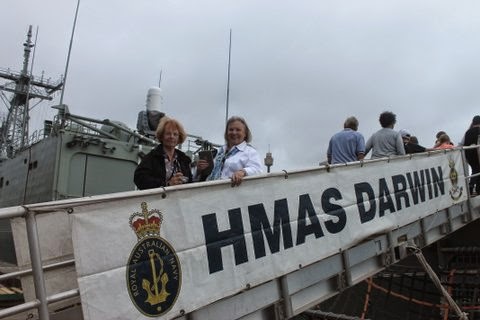 From the flight deck to the helicopter hanger, from the Wardoom to the Captain’s cabin, the Bridge to the Operations Room and from 02 Deck to the Galleys and the Junior Sailor’s accommodation….. we went everywhere man …. and all the way, the ever patient CMDR Morrison answered all our questions and explained everything at a quilter friendly level. 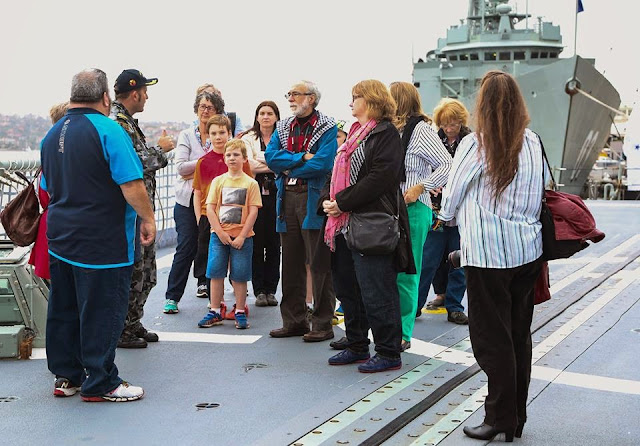 Jan Maree
I really enjoy the tour of HMAS Darwin. Totally impressed it was good to see and get in all in perspective.  Commander Terry Morrison was a very intelligent man and I personally think it is good that he came through the ranks, so to speak, at a time before the electronic age.   He knows the old and current way of things. Such a genuine person – take the uniform away and he is a dad and husband.
What I was surprised about was not the closeness of quarters, but the smallness of spaces, and how one would get around that ship in a hurry – what up and down the steps with ropes with no signs as to where to go –  I wonder if any sailors have been lost and are still finding their way!!!!.Also the closeness of working stations in the command centre.   I do not think that I could work like that.
Rachel 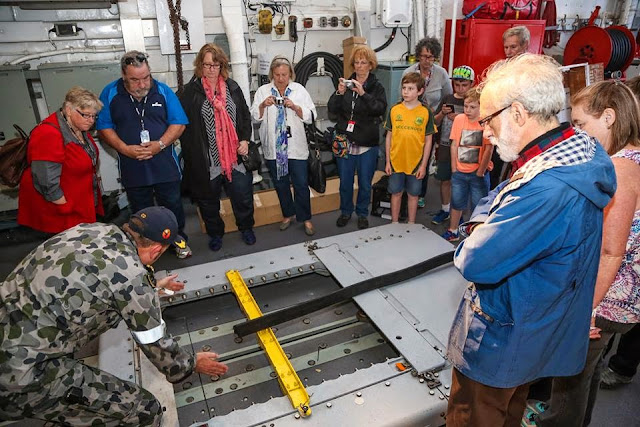 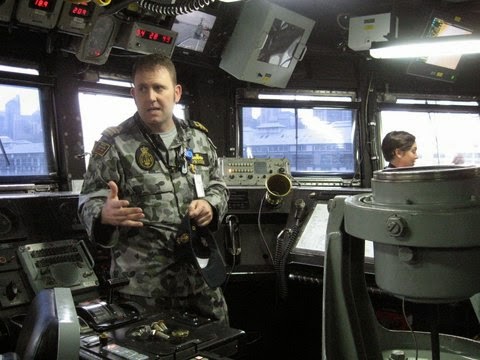 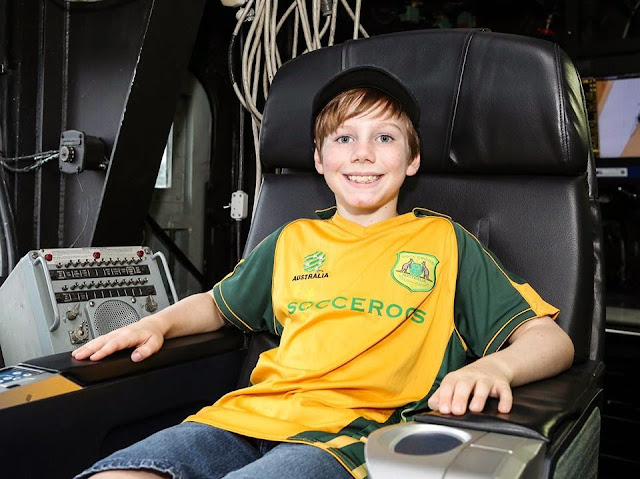 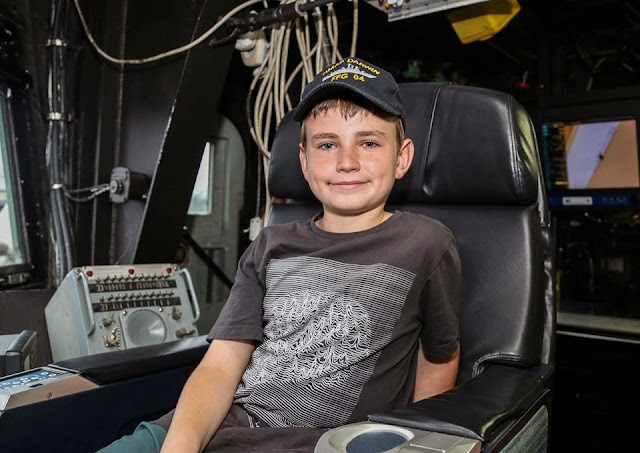 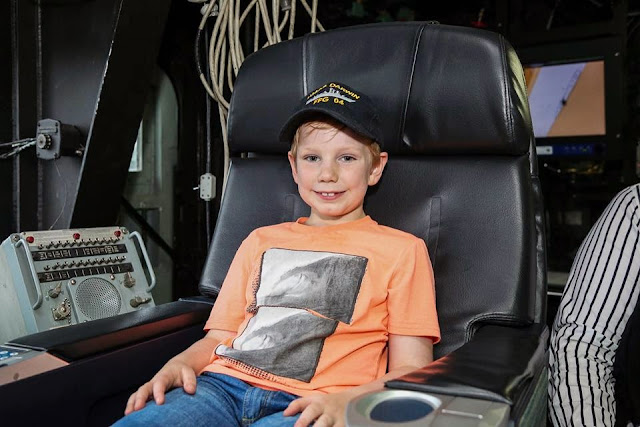 and some of the not quite so young as well…… 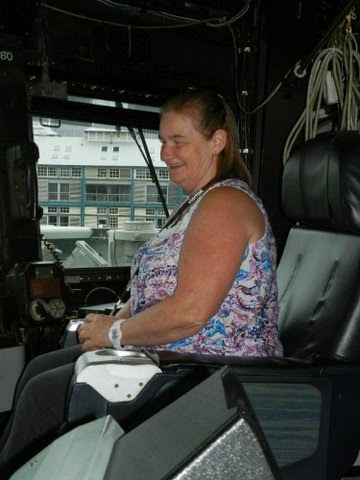 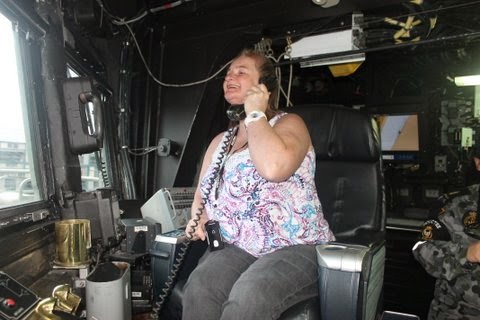 We thoroughly enjoyed the day yesterday.  Everything was explained so it was easy to understand.  We both learnt things we didn’t know, I liked the way it was explained how the refuelling was done, the bridge was interesting and so was the war room and I was also appreciative of the way Terry helped me get up and down the ladders.  Also thank Maridy for the great afternoon tea.
Than you for including us in this
Pam 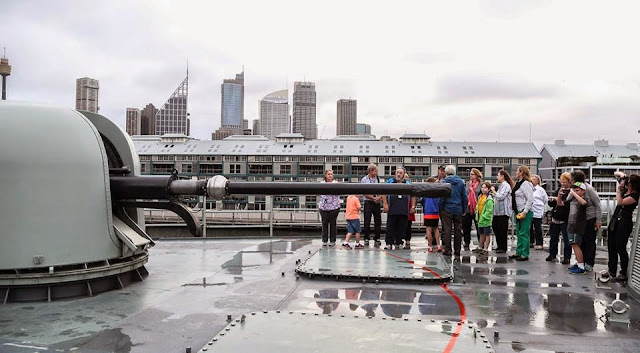 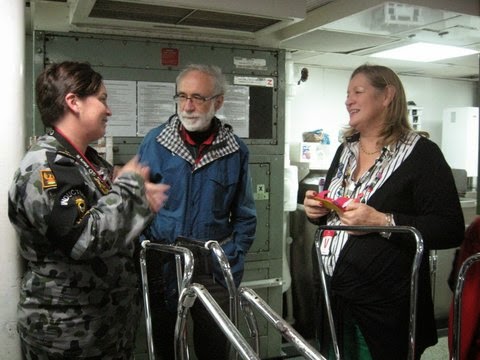 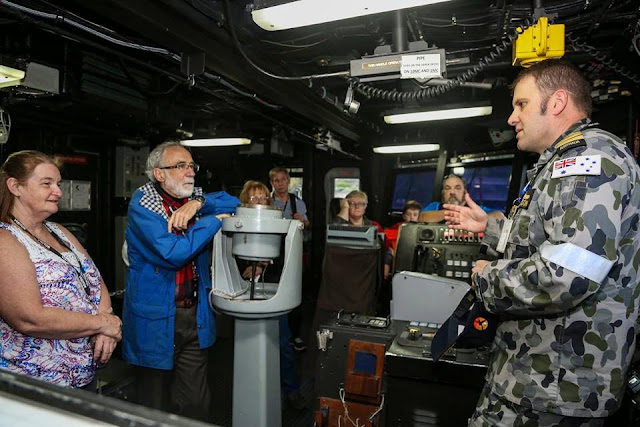 Too good an opportunity. 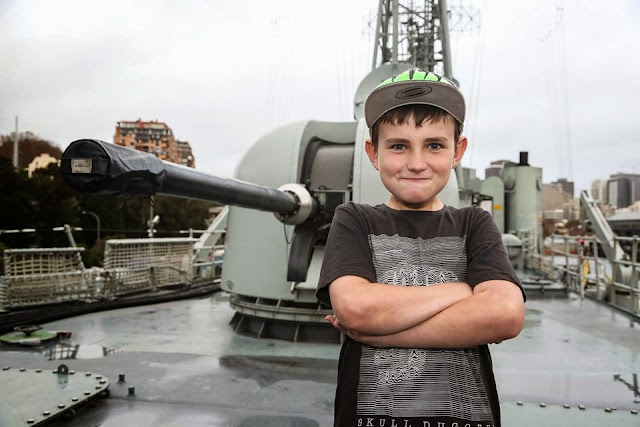 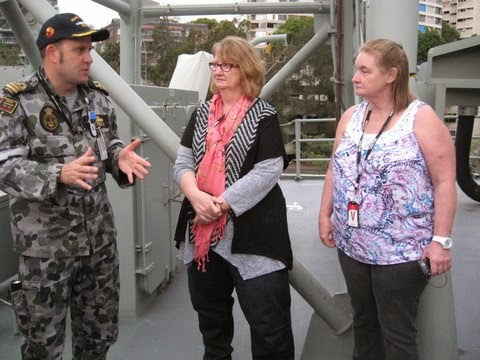 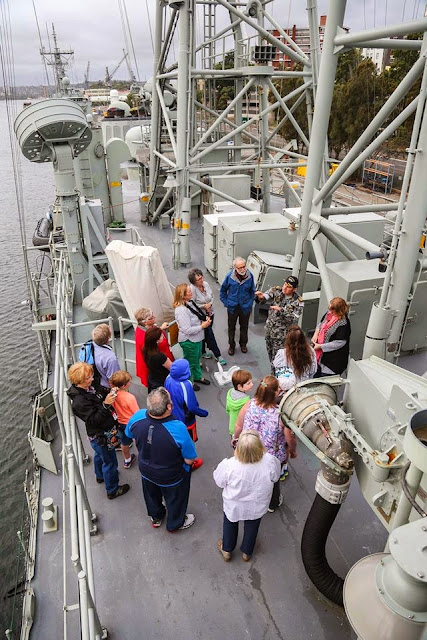 Great tour. Captain Terry was a very informative tour guide. Quite honestly I can’t pick one particular highlight, it was just all wonderful.
Thank you to  Maridy for the lovely afternoon tea.
Karen
We had a fabulous time. Sincere thanks to CMDR Morrison and Maridy for taking time out of their weekend to show us around. A big thanks to the photographer, Sarah, who followed us around and supplied most of these photos with just a few being added in my Kiwi Karen and Rachel. Thanks to the rest of the duty watch who had to up with us on board.
Extra special thanks to CMDR Morrison’s extra special personal assistant, and wife, Maridy, for the most delicious afternoon tea.  There are no prizes for guessing why this captain’s wife is so popular with the crew. Her sandwiches were delicious but her cupcakes…… let’s just say we are all fans for life.
Till next time…………….keep spreading the word and happy stitching!
Jan-Maree xx

← Prev: Block of the Month - Pointing in Next: Happy Mail 6th May →