Post Views: 2
There are lots of people that contribute to Aussie Heroes in so many ways, not just those who make complete quilts and laundry bags and send them off.  Some make blocks, some use their embroidery machines.  Some transcribe thank you letters so I can share them on the blog (as I do not have the time to type them up myself).  Some re-type request lists into the format I need to add them to the request list. Some collect signature blocks. Others send me rotary cutter blades or stamps.  Some complete others quilts by quilting or binding them or both. Some use their embroidery machines to create the Rising Sun, Navy Crest, RAAF crest or any one of the other badges that we have had digitised to go on quilts that others make.
Some might think that they actually don’t do anything as they do none of the above but in fact what they do is very important too.  I am talking about those that cheer us on.  Those that comment regularly in support of what we do.  You will never know how much your encouragement actually helps to keep me going.
So many contributions both big and small that go together to help us achieve what we have so far.
This morning I read a post that my dear friend Roy shared on his Facebook page and it made me think of all the people behind the scenes with Aussie Heroes who keep us going.
This next story is dedicated to all of them.
And I will go one step further, it is also dedicated to all the service men and women who will never deploy because there is no position for them to fill overseas and yet, they are back here doing what they need to do to the best of their ability which, in turn, makes it possible for those who do go to do their job.
A heartfelt thank you everyone.   We could not do what we do without you!
…..
Charles Plumb was a U.S. Navy pilot serving in the Vietnam. War. After 75 combat missions, his plane was destroyed by a surface- to-air missile. Plumb ejected and parachuted into enemy hands. He was captured and spent 6 years in a communist Vietnamese prison. He survived the ordeal and now lectures on lessons learned from that experience.
One day, when Plumb and his wife were sitting in a restaurant, a man at another table came up and said, “You’re Plumb! You flew jet fighters in Vietnam from the aircraft carrier Kitty Hawk. You were shot down!”
“How in the world did you know that?” asked Plumb.
“I packed your parachute,” the man replied.
Plumb gasped in surprise and gratitude. The man pumped his hand and said, “I guess it worked!”
Plumb assured him, “It sure did. If your chute hadn’t worked, I wouldn’t be here today.”
Plumb couldn’t sleep that night, thinking about that man. Plumb says, “I kept wondering what he might have looked like in a Navy uniform: a white hat, a bib in the back, and bell-bottom trousers. I wonder how many times I might have seen him and not even said ‘Good morning, how are you?’ or anything because, you see, I was a fighter pilot and he was just a sailor.”
Plumb thought of the many hours the sailor had spent on a long wooden table in the bowels of the ship, carefully weaving the shrouds and folding the silks of each chute, holding in his hands each time the fate of someone he didn’t know.
Now, Plumb asks his audience, “Who’s packing your parachute?” Everyone has someone who provides what they need to make it through the day. Plumb also points out that he needed many kinds of parachutes when his plane was shot down over enemy territory-he needed his physical parachute, his mental parachute, his emotional parachute, and his spiritual parachute. He called on all these supports before reaching safety.
Sometimes in the daily challenges that life gives us, we miss what is really important. We may fail to say hello, please, or thank you, congratulate someone on something wonderful that has happened to them, give a compliment, or just do something nice for no reason.
As you go through this week, this month, this year, recognize people who pack your parachute. I am sending you this as my way of thanking you for your part in packing
my parachute !!!
And I hope you will send it on to those who have helped pack yours….
And now for our happy mail for the week which comes from some of those people I mentioned above, the small contributions that add up to make a big difference.
Jan A 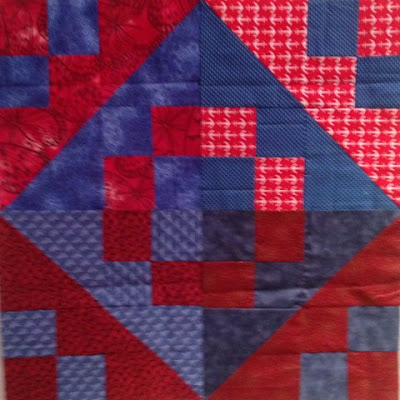 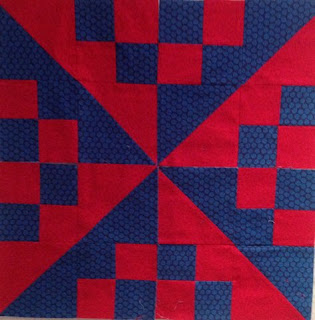 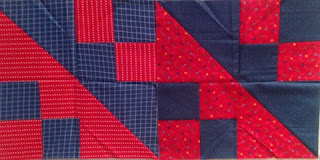 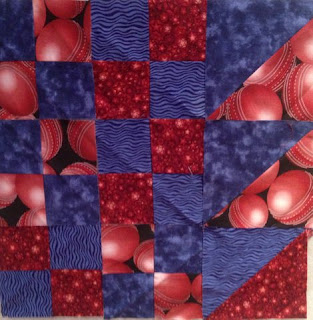 These next four are from a group called the Plateau Quilters.  Thanks ladies.
Gail J 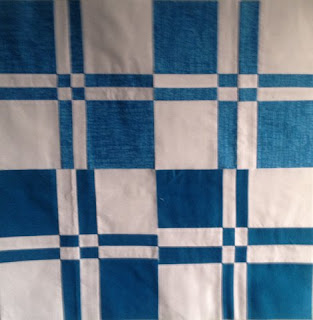 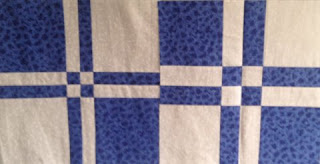 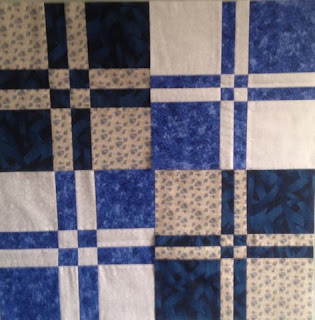 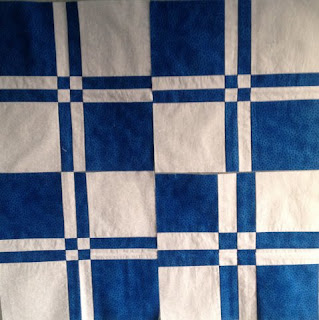 Maureen C sent a letter with her bags and said she dreads the day when we tell her that we don’t need her to make any more….. not ever going to happen Maureen!  Thank you! 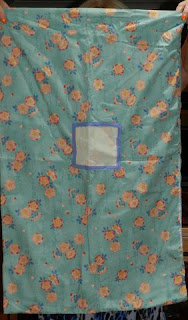 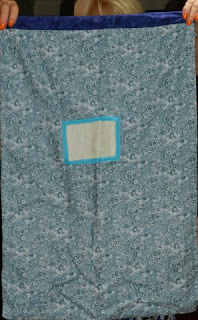 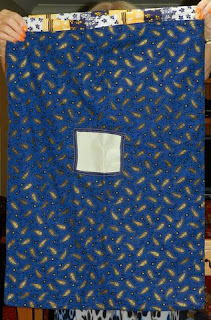 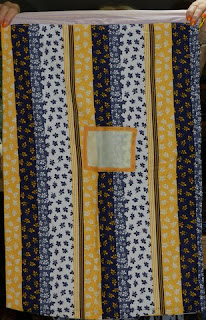 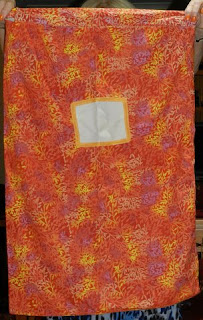 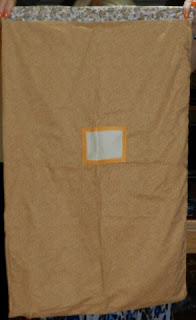 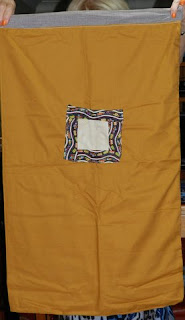 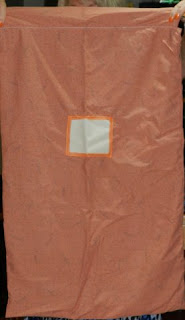 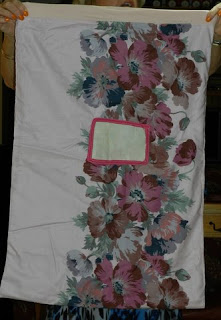 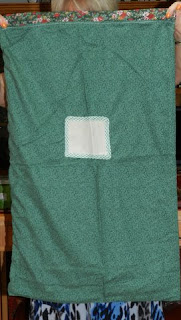 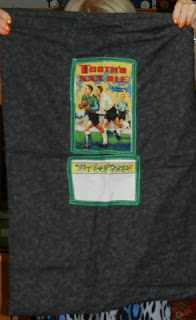 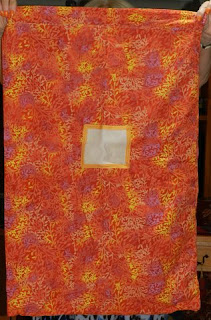 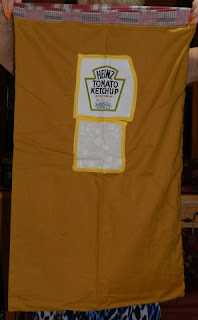 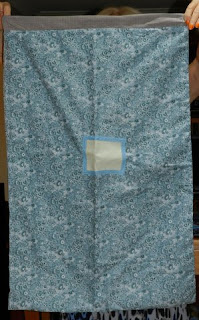 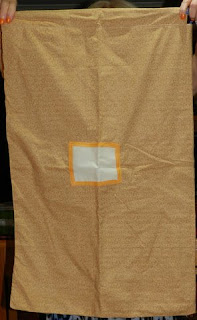 Till next time…………….keep spreading the word and happy stitching!
Jan-Maree xx