BOM Squad Update….. Feedback needed for a new way ahead….. 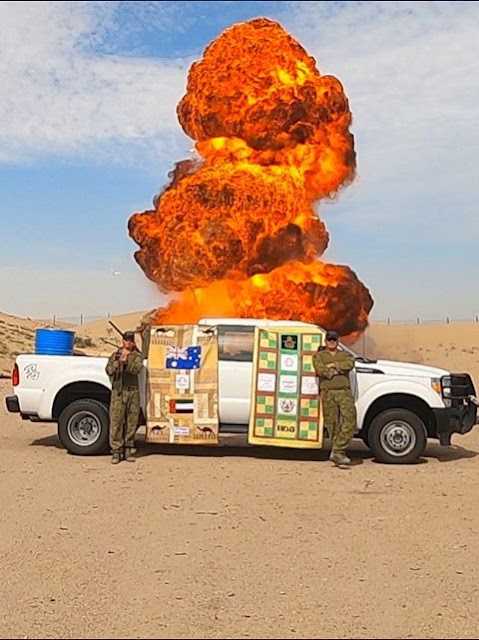 Noooooo, not that kind of BOM….

BOM = block of the month…. and our BOM Squad are the ones who make the Blocks of the Month.

As you all know our wonderful Sandy has been struck down with a brain tumour and she is no longer able to run our block of the month program.  There is noone else in our network who could possibly fill Sandy’s shoes in this area.  You know she used to receive around 400-600 blocks every single month.  Fortunately, Sandy had the wonderful Coffs Harbour Sewing Team who used to take those blocks and make them into quilts.

At the same time as Sandy was running the BOM Squad for our Blocks of the Month, until she also became unwell, Lynn was running her Mystery Quilt Group, which is now being ably run by Wendy.

Now I have an idea for a way to keep the BOM Squad sewing but, at the same time, to decentralise the group. Instead of having one person running a group of 200, I would like to have 10-20 individual running smaller groups.

Because mail is so slow we will try and base the groups geographically. So for example, Sally will head up one group. Sally lives in Sydney, so I will try to allocate ladies from Sydney and NSW to Sally’s group.

Alternately, the BOM Squad Captain might prefer to nomnate a block and a colour way and volunteers can sew on or more blocks as per the way the BOM Squad works now. The team captain will then set about using up those blocks in quilts.

So what do you think?

Firstly I need feedback.  Are you prepared to give this a go?

Once I know if you are on board or not I will call for volunteers to be BOM Squad Team Captains.

I would like a couple in each state but let’s just see who is interested for starters.

Then I will call for volunteers for people who want to make the blocks.

I look forward to hearing from you.